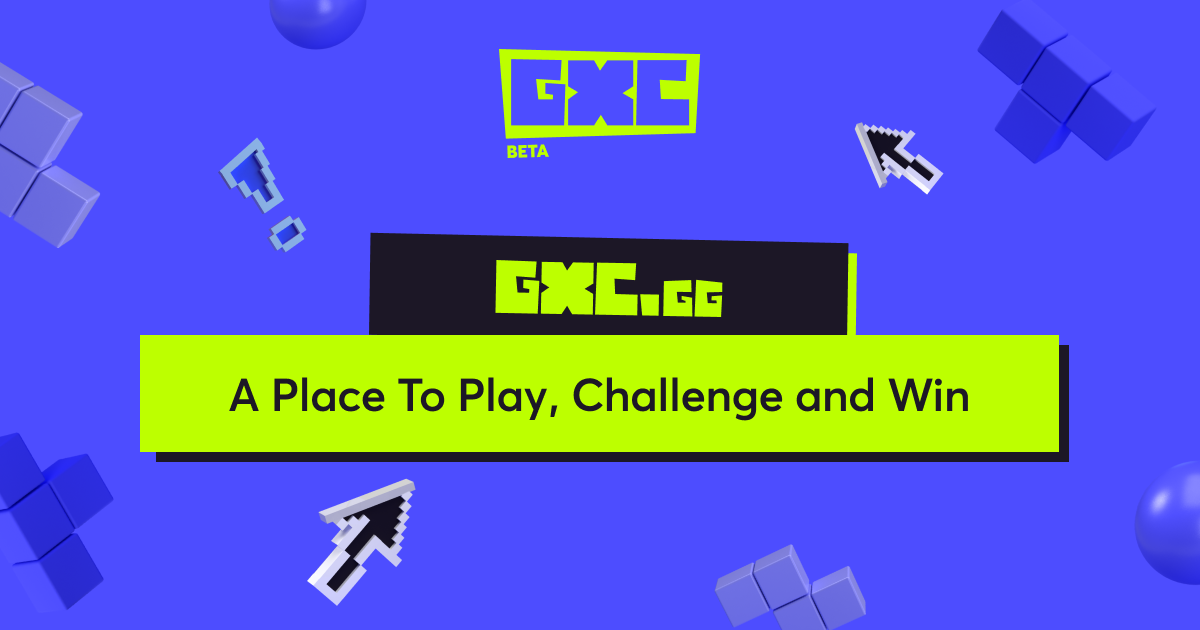 Dundee, Scotland and Oslo, Norway – Opera is excited to announce that its new game platform, GXC, is now available for players and creators to try in Open Beta. GXC allows creators to publish and share and players to instantly try out a catalogue of games developed by enthusiasts and early adopters in GameMaker Studio 2 that range from RPGs to Arcade Action, directly from their Opera GX browser for free. They can also log in to take on and share challenges with their friends and win weekly prizes.

GXC is the next step in Opera’s grand vision to make game making and publishing as easy as posting on social media. The platform removes the biggest pain point for game creators: it gives them an easy way to reach a wide audience and promote their game among the highly engaged Opera GX users. The best creators can also benefit from a monthly $30,000 prize pool. This move builds upon the success of the fast growing community of Opera GX users and follows the recent licensing model change making it free to develop games using GameMaker Studio 2.

Opera’s ultimate aim with GXC is to democratize game creation. Players inspired by GXC games can become creators themselves by downloading GameMaker Studio 2, building a game using its free tools and then easily publishing it onto the platform to receive instant feedback from players.

“We believe game creation is the next step for the creator economy and we’re here to shake things up by making game creation and publishing more accessible than ever. We aim to develop GXC into a true alternative to the dominant game platforms,” said Krystian Kolondra, EVP Browsers and Gaming at Opera.

GameMaker, which is part of Opera Gaming, has seen a surge in interest and more than triple the amount of new downloads since it made GameMaker Studio 2 free to use this summer. After making their game creation engine free to use, Opera GX and GameMaker invited game creators to join the GXC platform to give them the opportunity to quickly validate ideas for their new games, shortening the time to market.

“Now that the platform has the initial 500 games, we are excited to invite gamers to check it out it in Open Beta,” added Krystian Kolondra, EVP Browser and Gaming. ‘‘Soon, we will start testing monetization options for game creators, establishing an ecosystem with a virtual currency and incentivized ads.”

The Open Beta of GXC launches with over 500 games available for gamers to access instantly, with more being added every day. Games will be categorized, filtered and curated into a range of different categories so players can discover the games they love. Opera’s curated lists will include trending, popular and highest user rated games. Creators can also use tags to easily identify their game with relevant genres to further assist discoverability.

Another feature of GXC that launches with the Open Beta is weekly challenges. These offer registered players the chance to take part in weekly tasks and compete against each other on leaderboards for the chance to win weekly prizes. GXC will also be working with popular influencers to set up their own challenges, to give gamers the opportunity to compete against their favorite content creators.

GXC Open Beta is available for both creators and players to use right now at https://gxc.gg/

Opera is a global web innovator. Opera’s browsers, news products and fintech solutions are the trusted choice of hundreds of millions of MAU worldwide. Opera is headquartered in Oslo, Norway and listed on the NASDAQ stock exchange (OPRA). https://opera.com

In 2018 Opera became the first browser to add Web 3 support and a built-in crypto wallet. In 2019 Opera launched Opera GX, a browser built for gamers with features that include countless customization options, sound effects, background music, a gaming-inspired design, as well as CPU, RAM and Network Bandwidth limiters that make the browser less resource-hungry and leave more of the computer’s resources for gaming. Opera GX has seen tremendous growth over the past year with a user base of more than 10 million highly engaged monthly active gamers. Opera GX’s user base continues to grow at a fast pace. Opera GX continues to receive high ratings (4.7 out of 5.0). Its Discord server quickly became number one in the Science & Tech community with more than 450K members. In June 2021, Opera GX became available on mobile devices as the world’s first mobile browser designed for gamers.